WANdisco is the LiveData company that enables data migration and replication. Part of design leadership at WANdisco I am responsible for creating look/feel and production of all marketing programs, advertising campaigns, collaterals, sales materials, digital assets as well as maintaining consistency for the brand.

During Q3 2020, the company reached a point where the company needed a facelift for their corporate website. Their products were at a mature stage, and ready for launch. The VP of Marketing initiated a marketing campaign for the new product called LiveData Migrator. Website revamp was very crucial for this launch. The current website look was really dark and gloomy, the orange and black color combination just no longer represent company brand vision as an innovative cloud computing enterprise. The color scheme felt like Halloween. The real challenge was we had to launch the campaign in a very compressed schedule.

After an in-depth discussion with the VP and the marketing team, we partnered with an external team to ideate new concept to tell the WANdisco brand story visually. We needed to represent data that doesn’t rely on common cliches; pictures of clouds, server rooms, and happy people on computers, etc. We created a visual design language that can extend to the entire site. It was to convey authority, seriousness, modernity, credibility, and the scientific/engineering aspects of what we do. As a result, we came up with a concept presented in a pictorial formed by icons. The design elements were based on WANdisco logo mark, the orange diamond, extended to a variety of squared shapes. 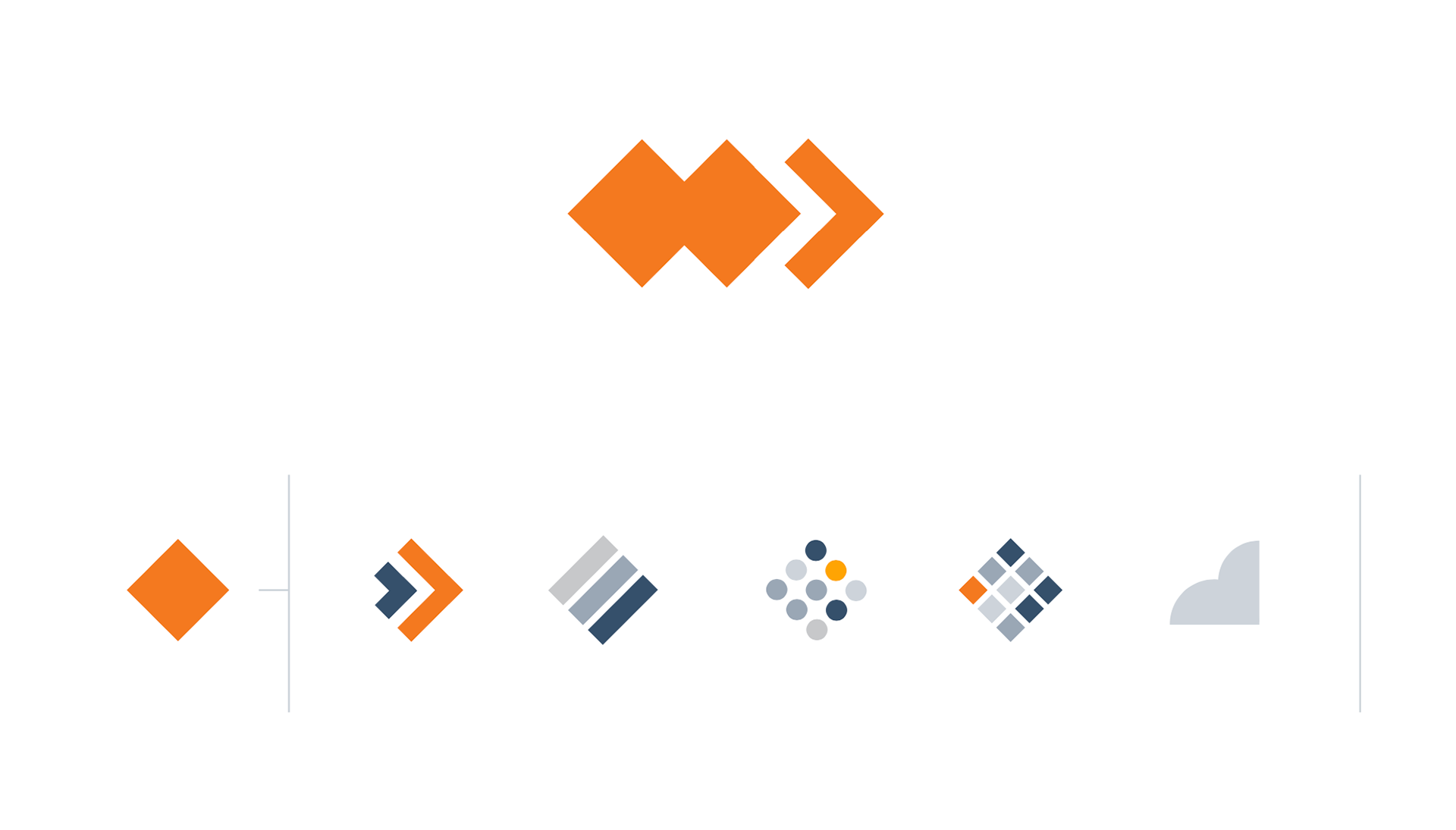 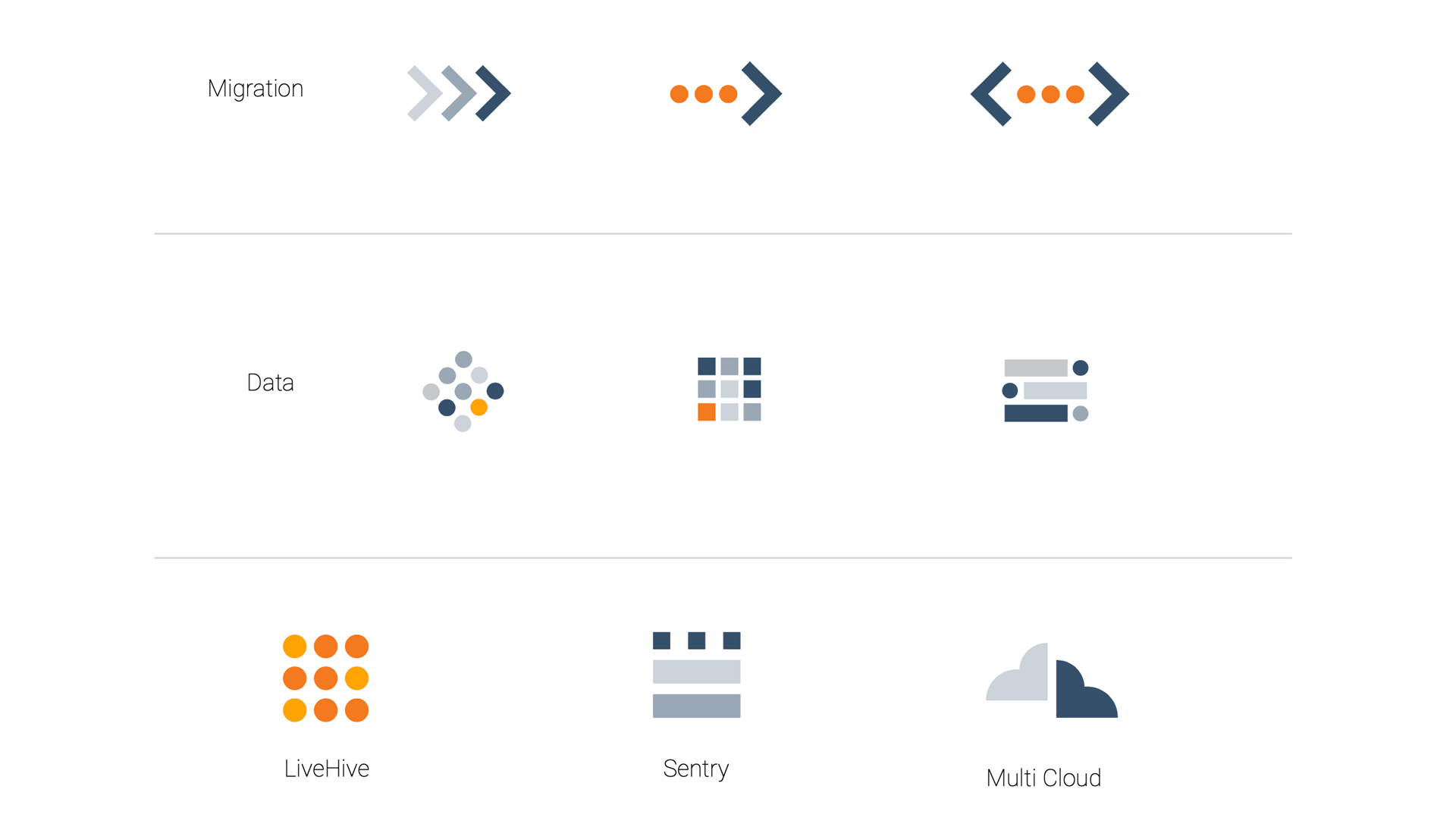 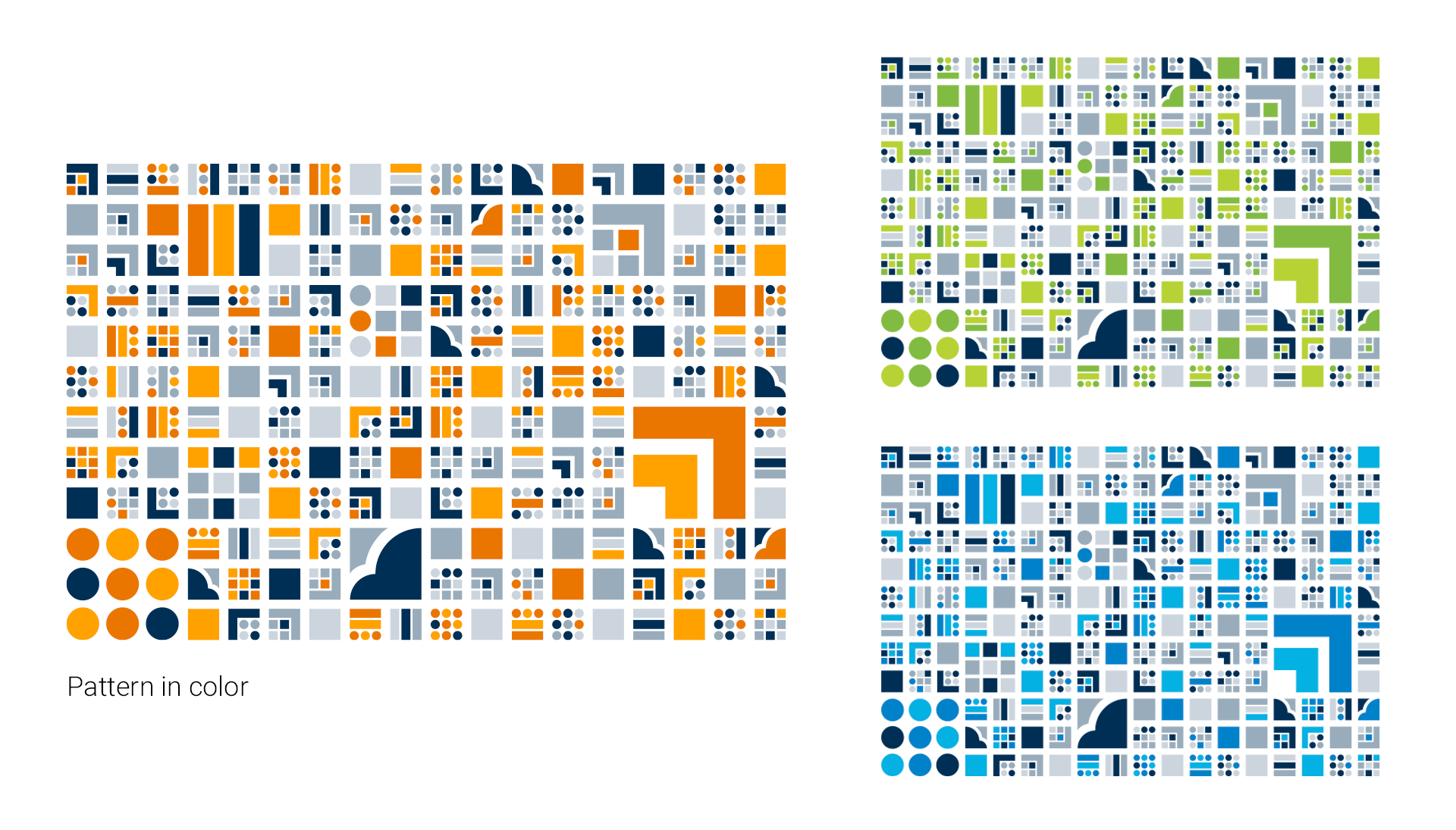 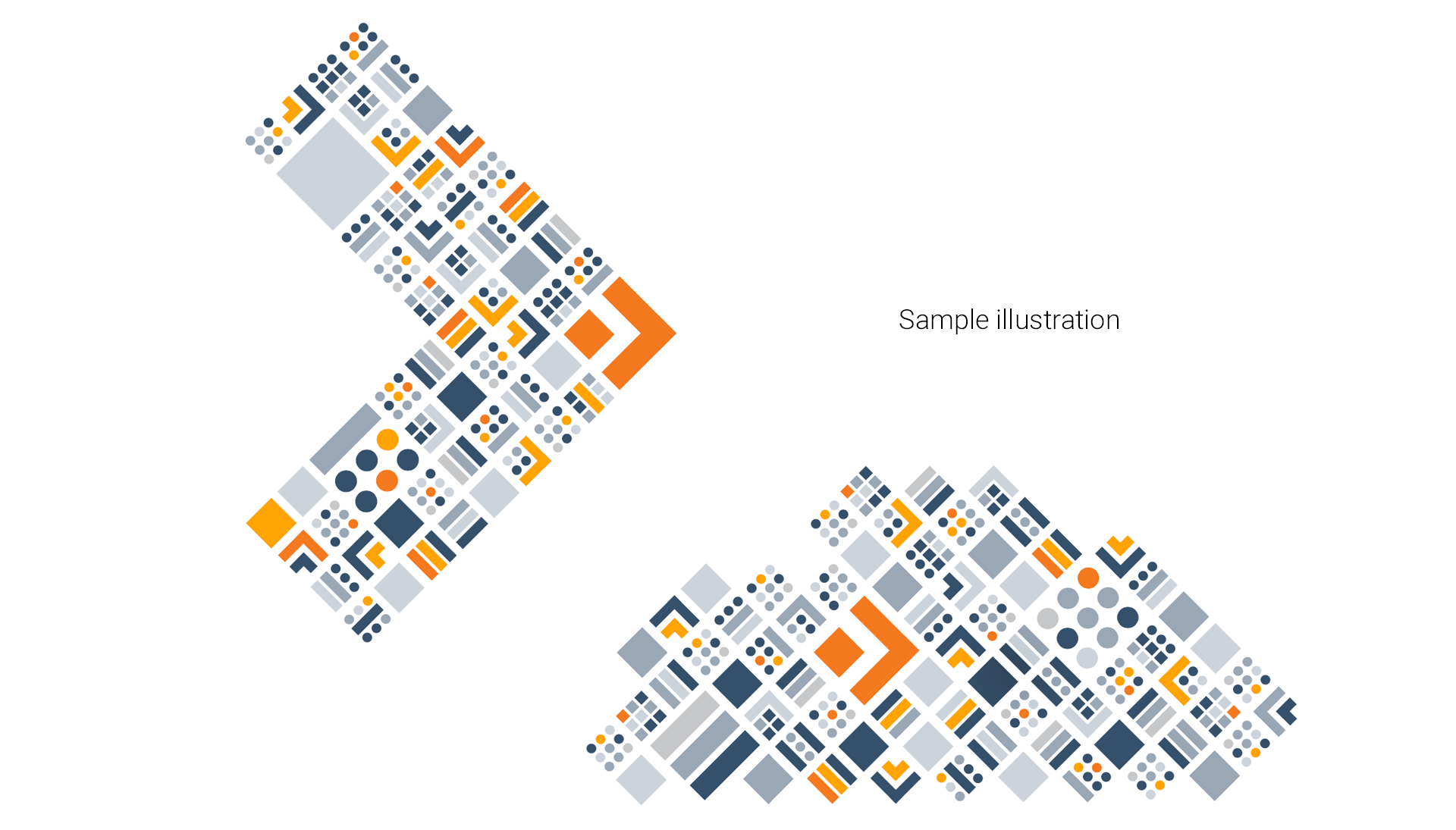 The brand elements were extended to a variety of mediums to show the new design flexibility and creativity beyond stock photography. When using photography can be combined with iconography shapes and patterns. The color palette was expanded to give more dynamic and freshness to the overall look and feel. This brand refresh brought transformation to WANdisco’s brand.

The key to successful brand transformation is consistency. Strong and consistent branding helps clarify the new brand goals and vision. A consistent tone of voice, and a consistent application, help keep a business on message. Having a set of brand guidelines mean that the right branding is easily accessible to everyone, so everyone knows how to use it properly. 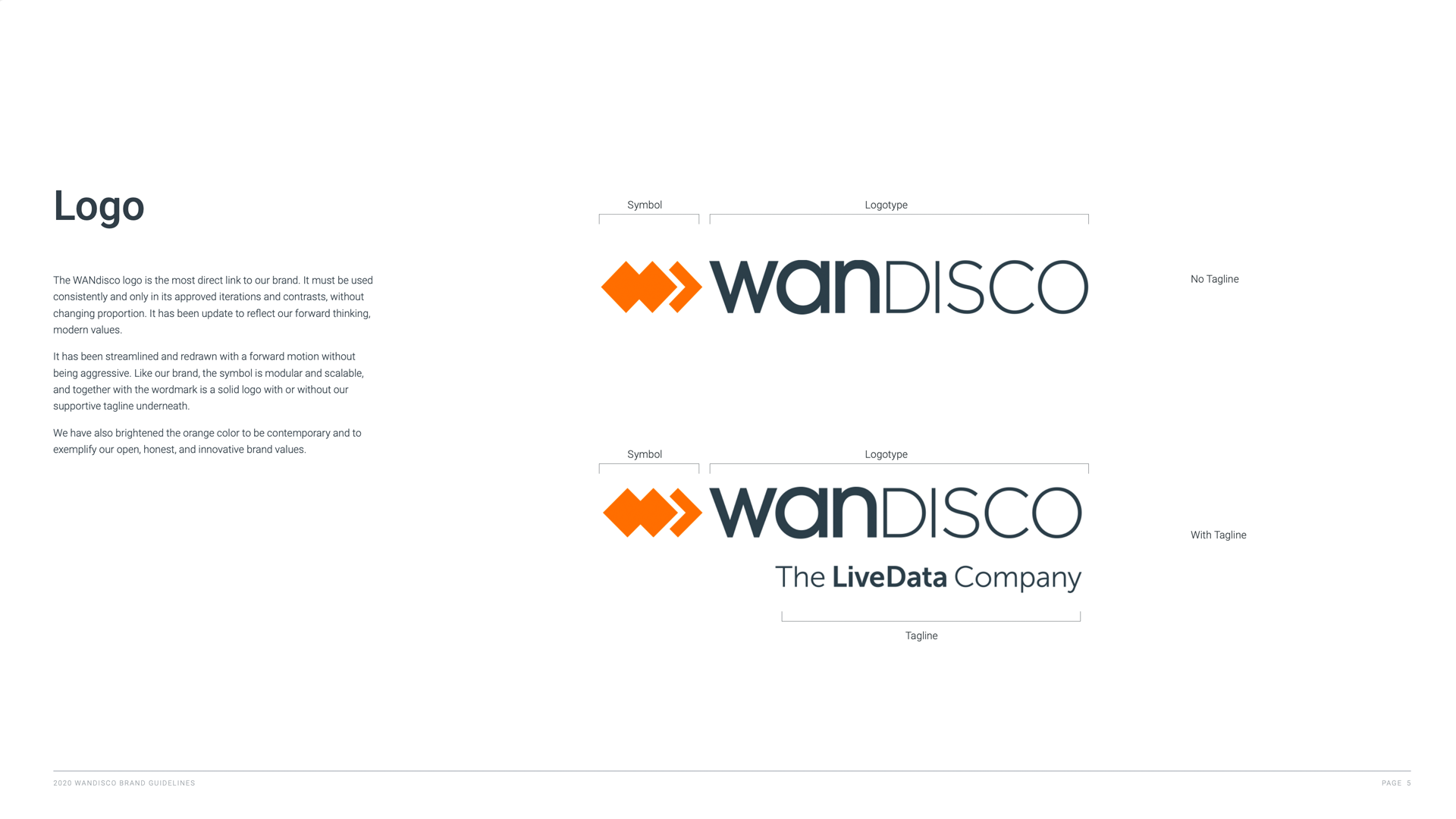 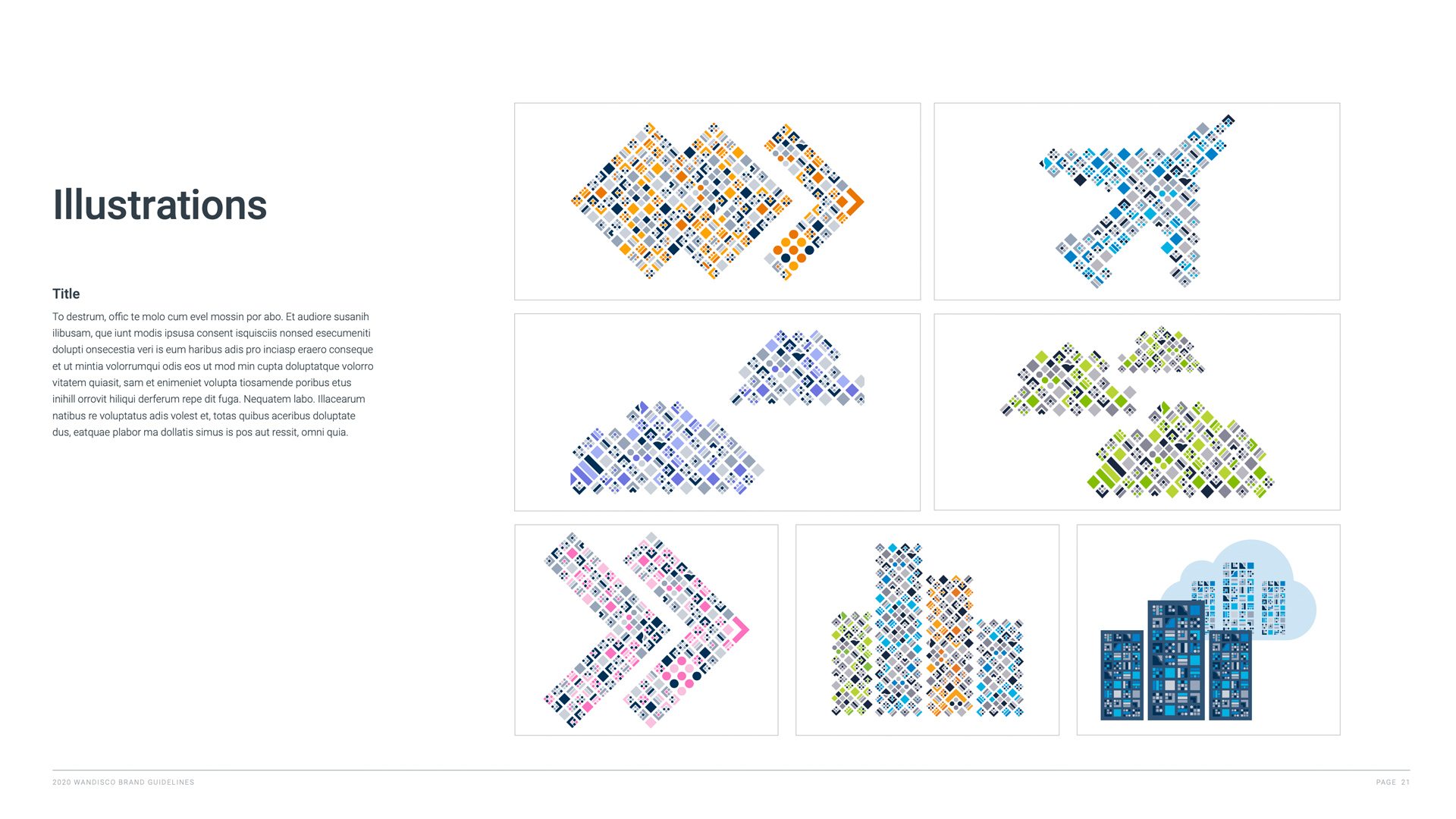 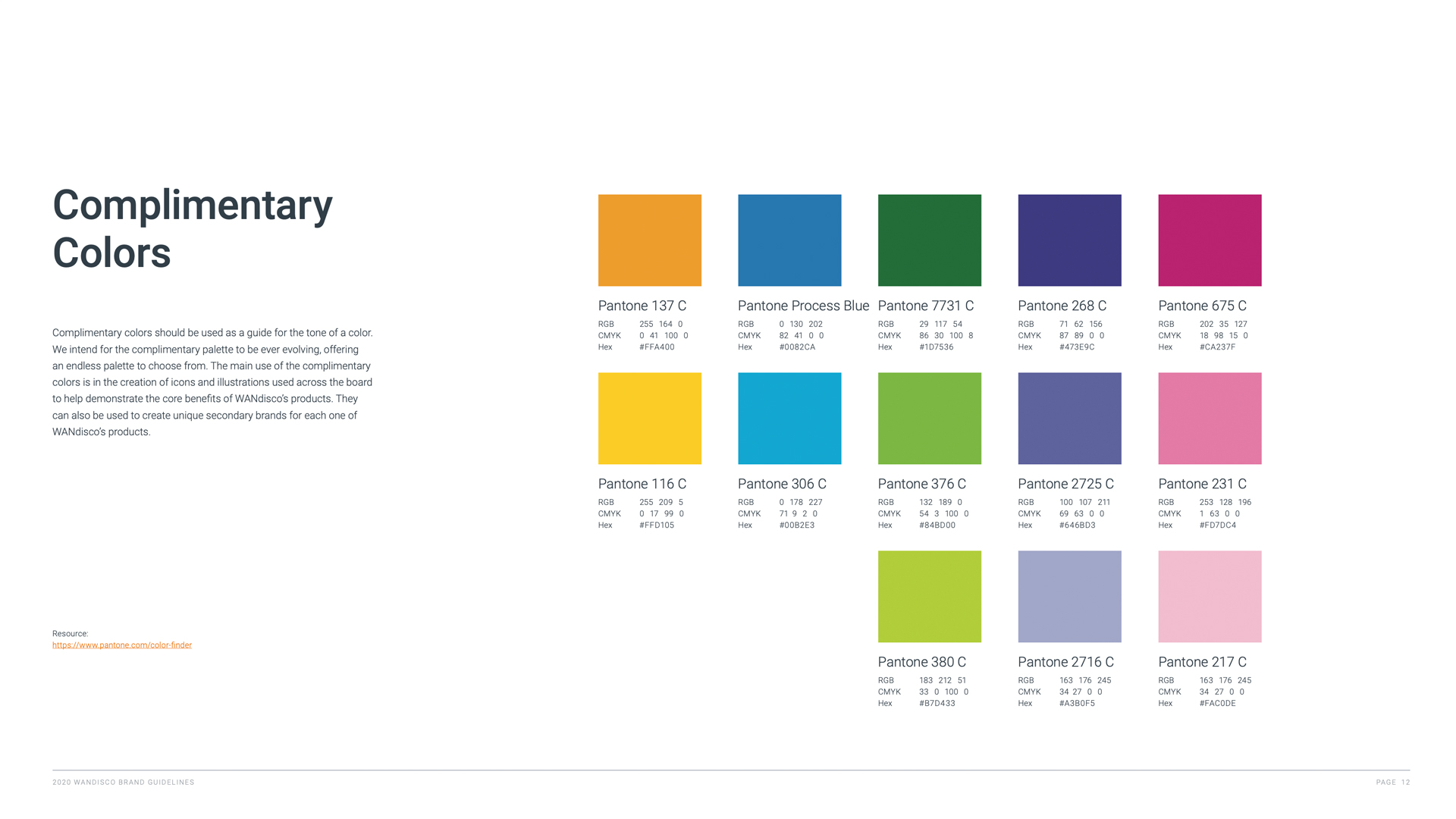 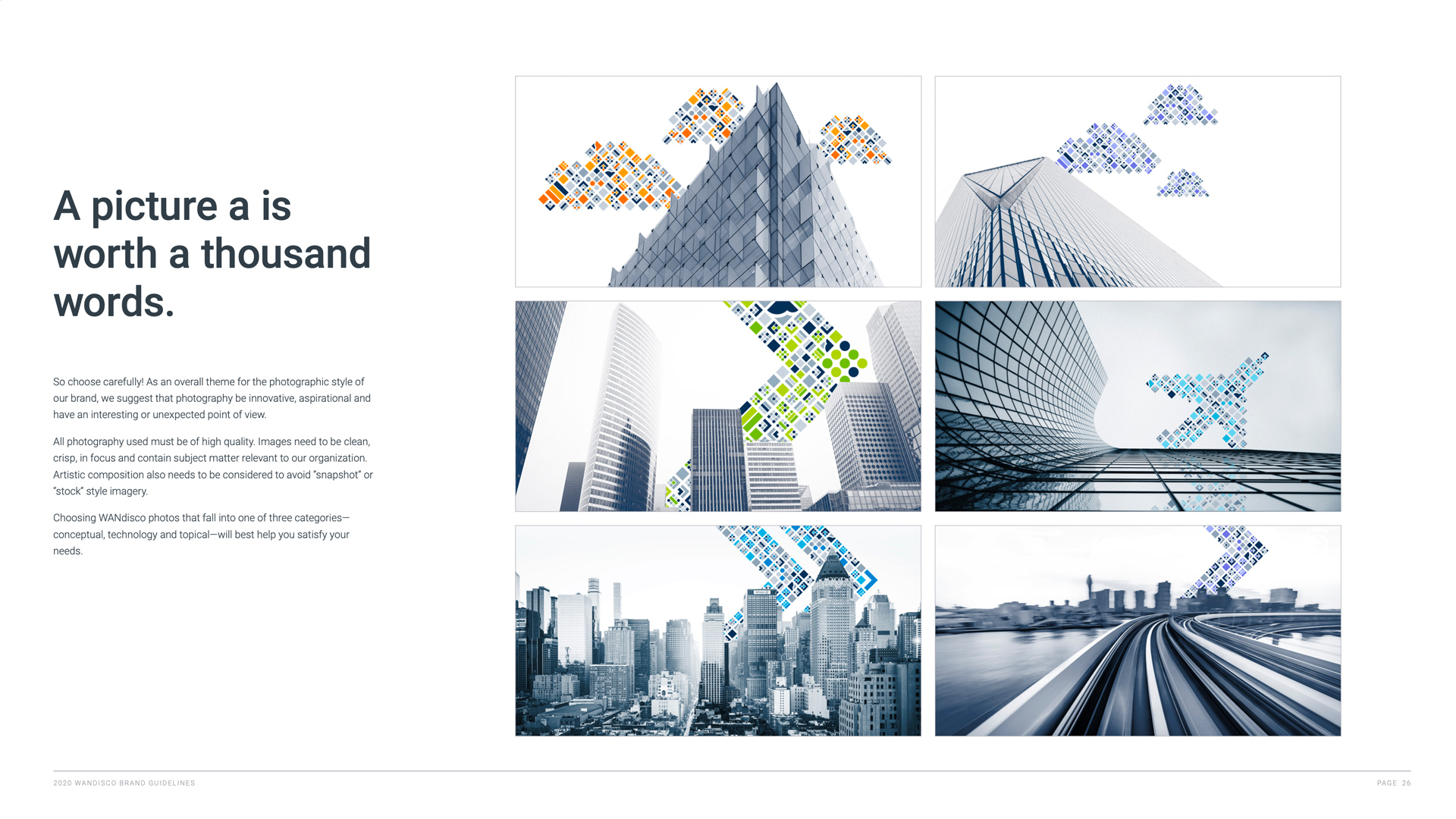 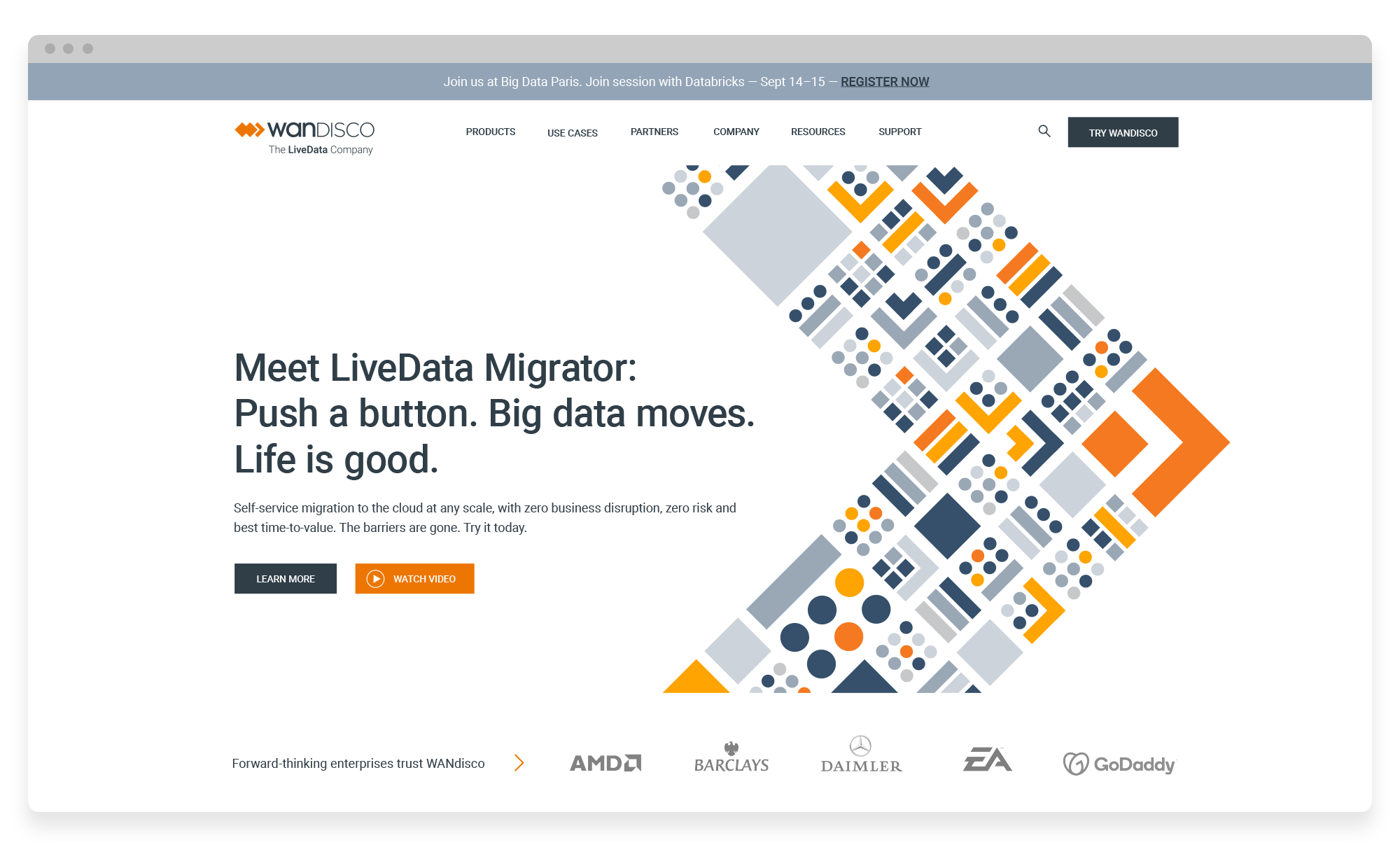 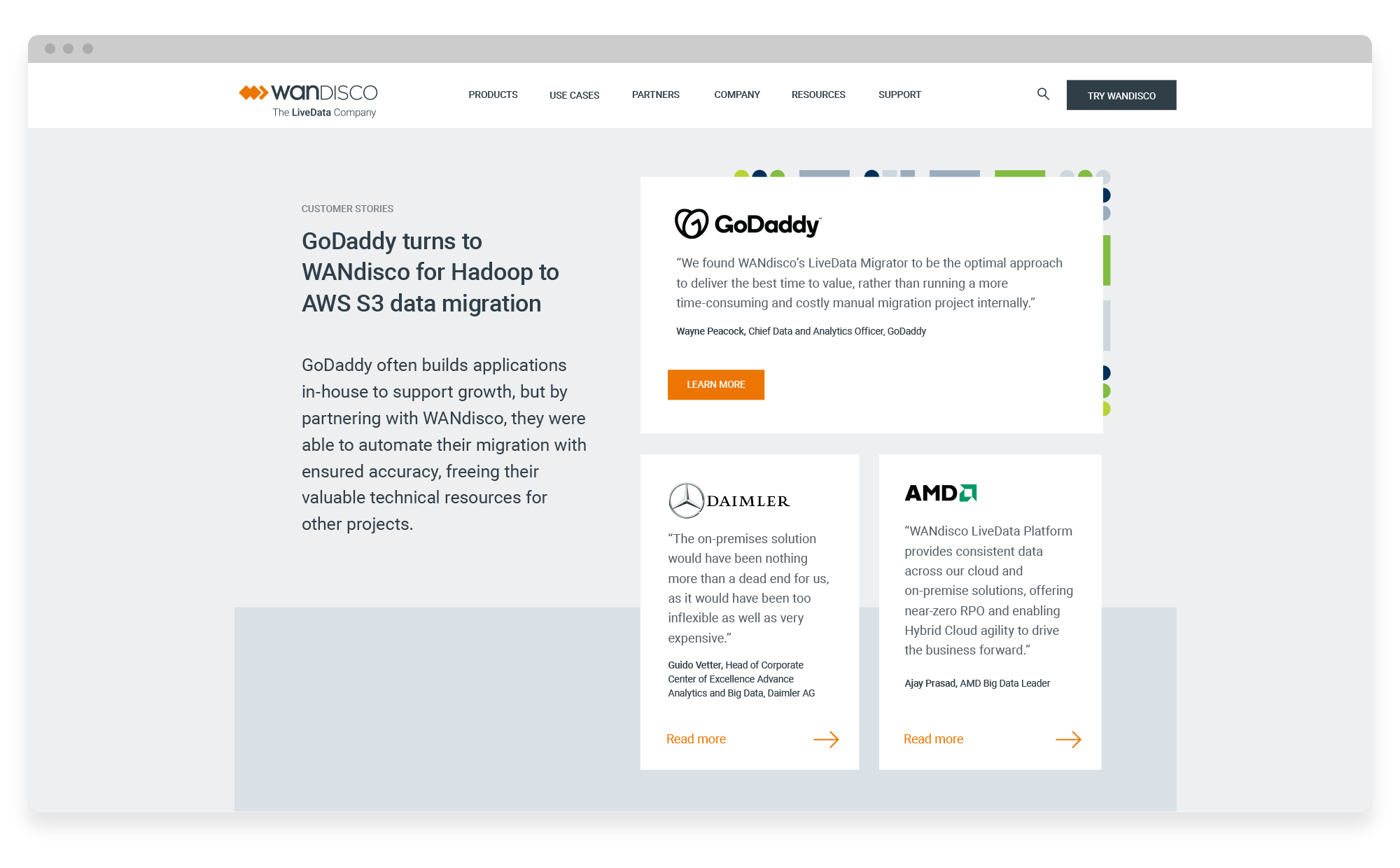 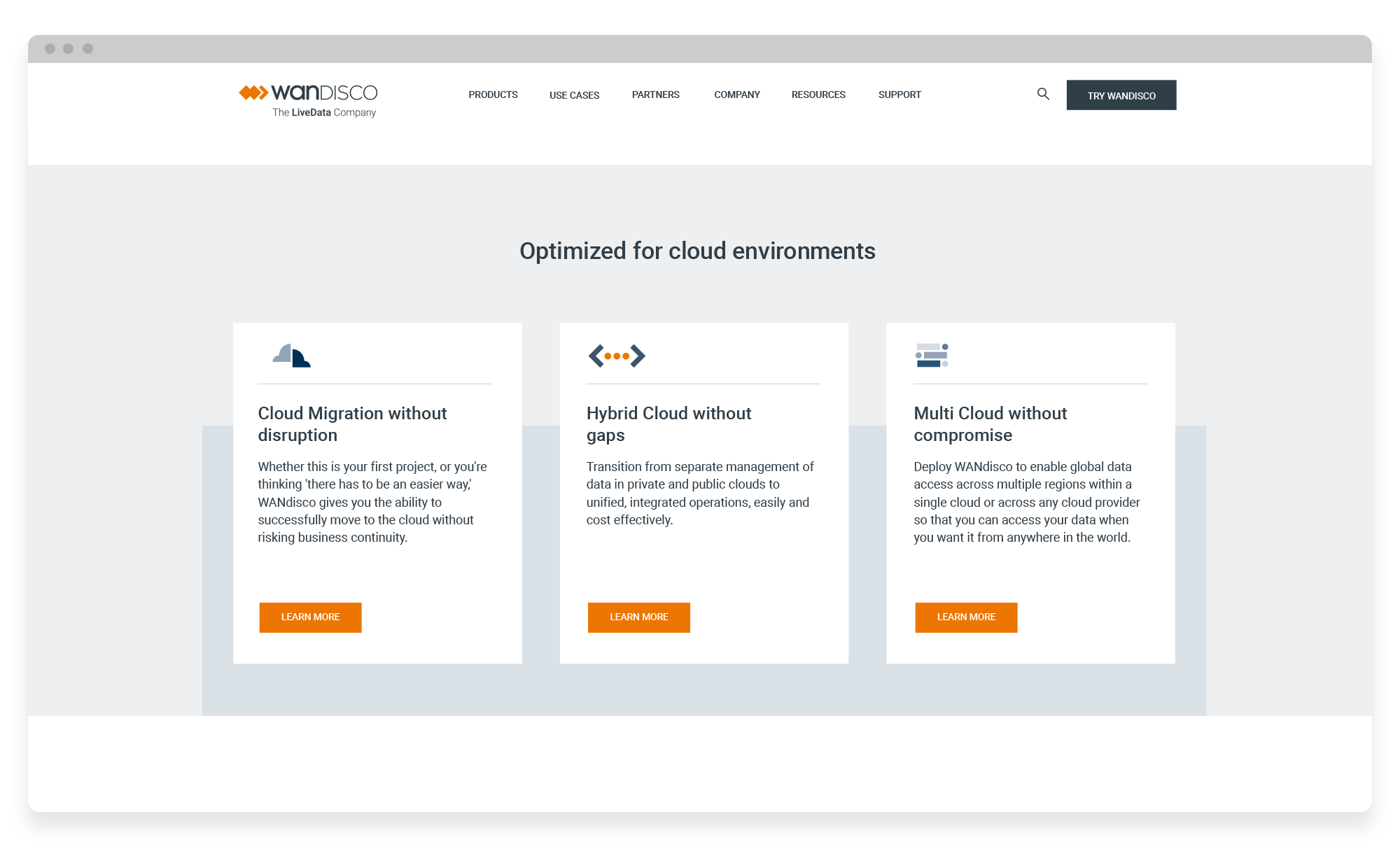 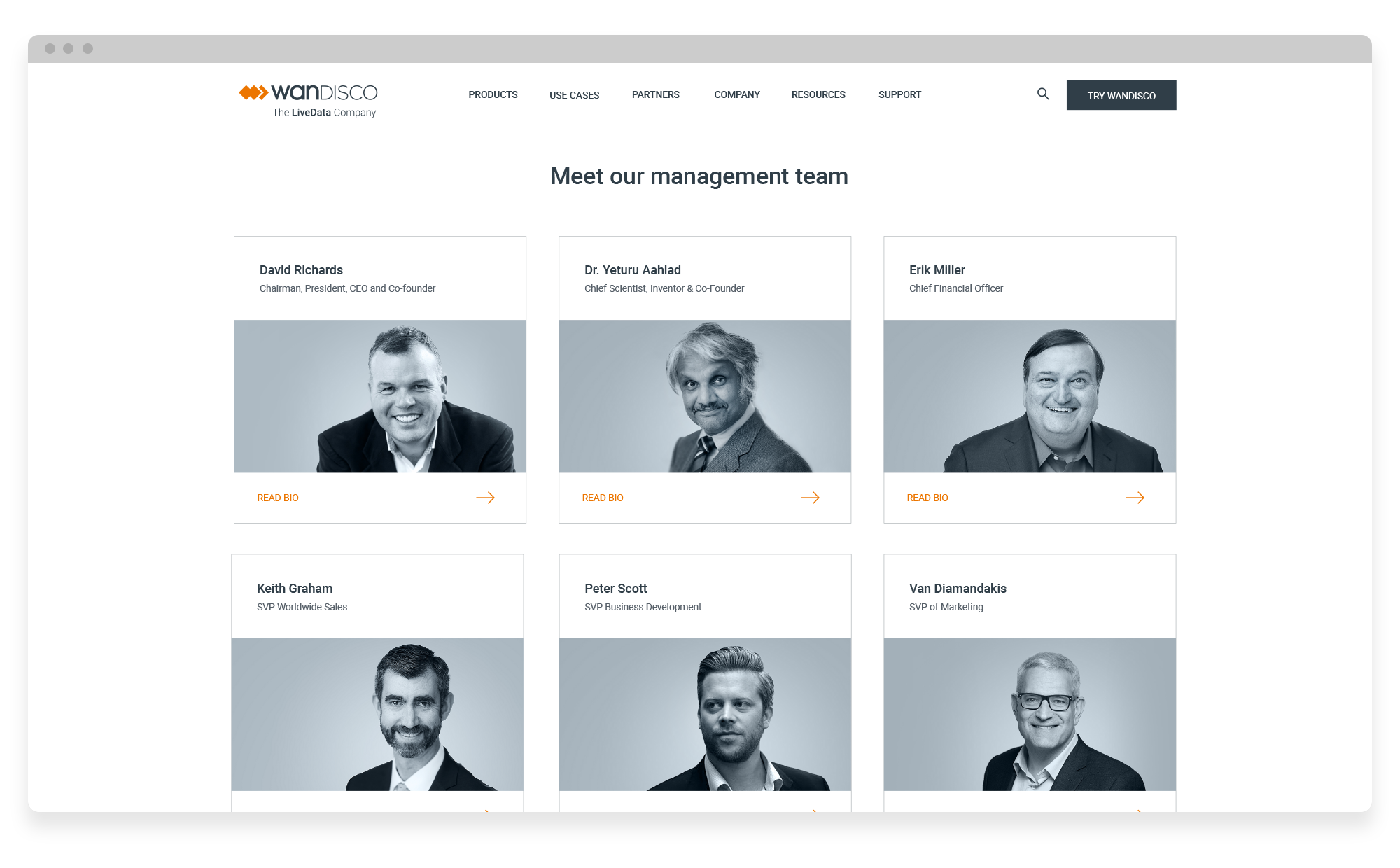 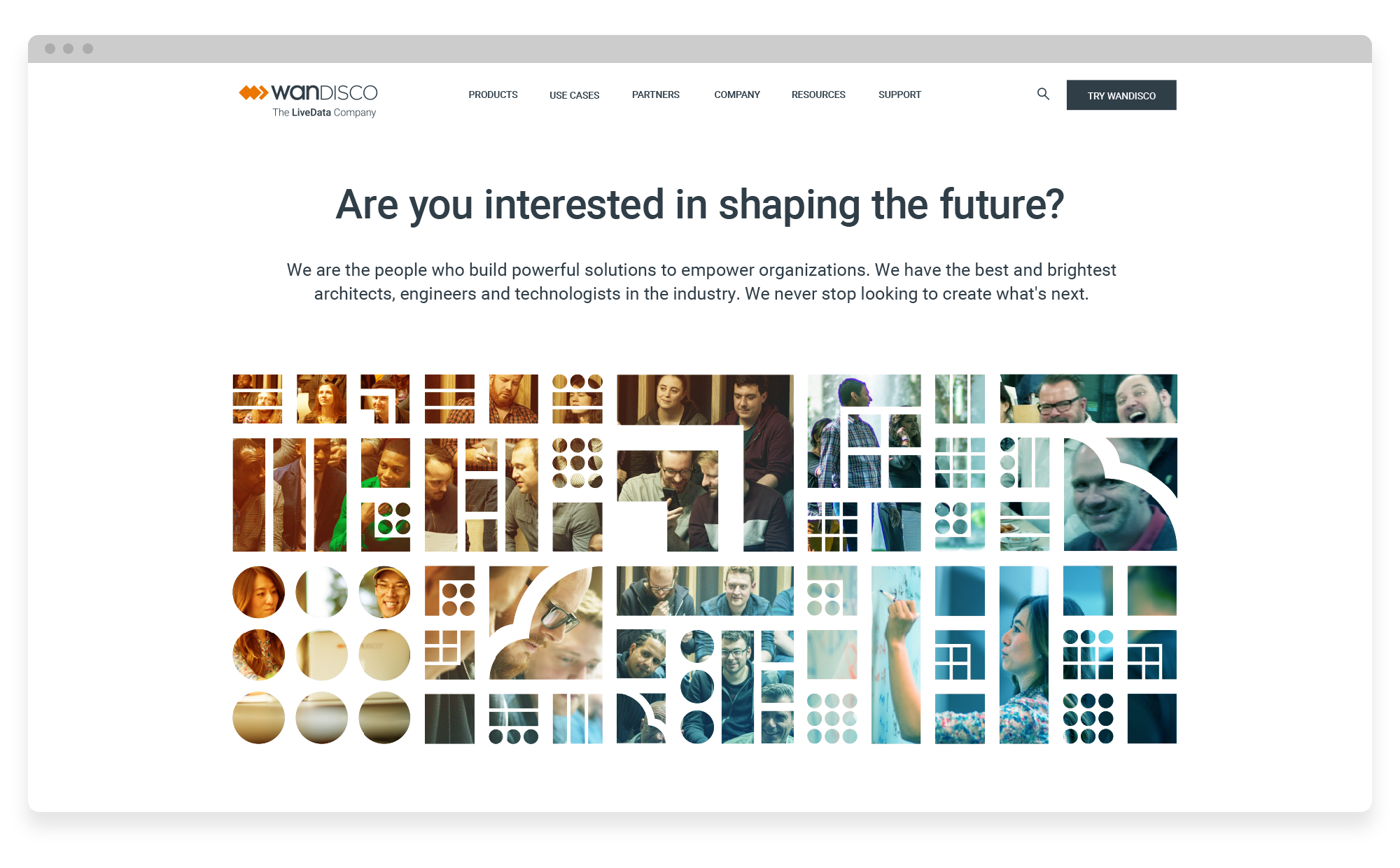 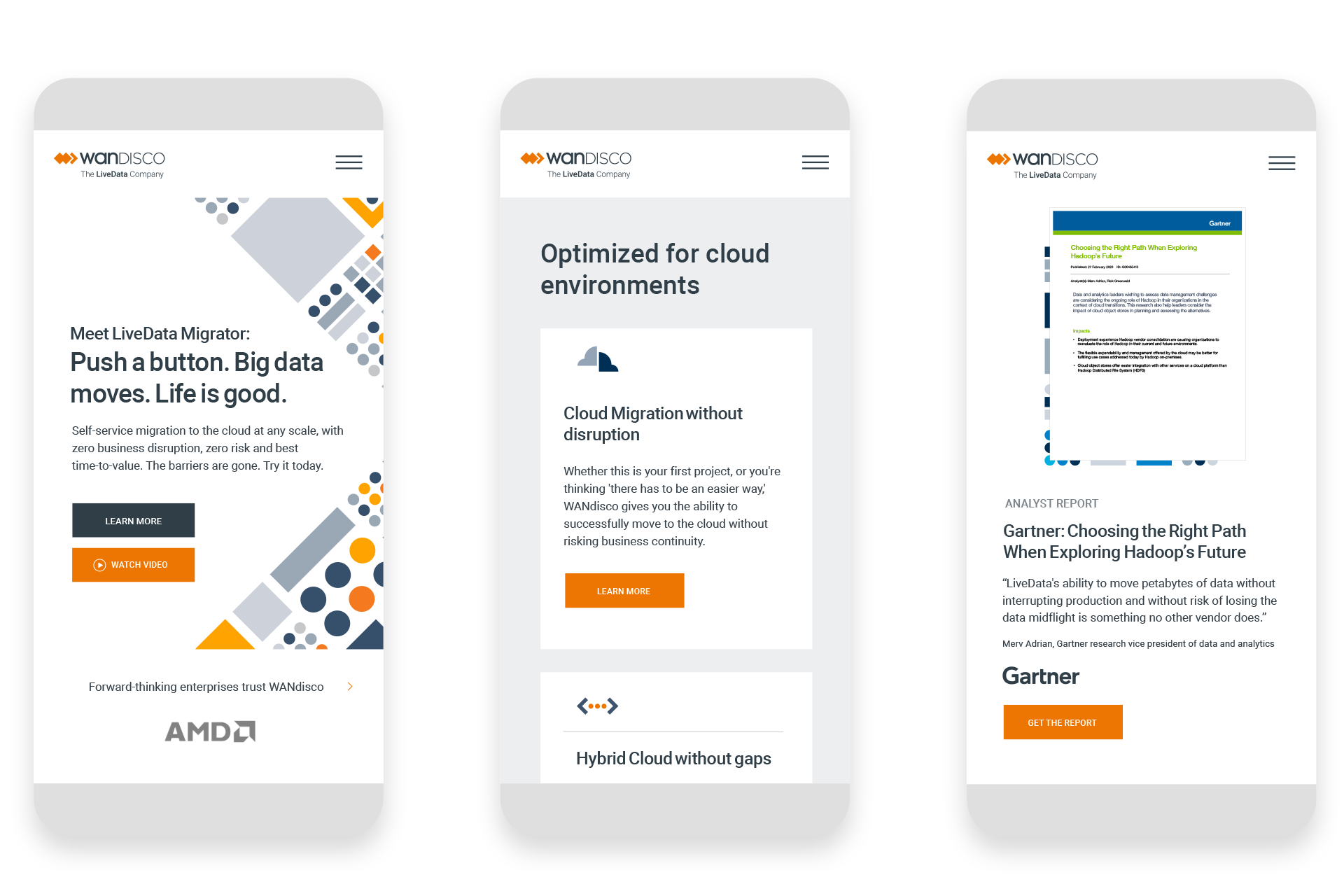 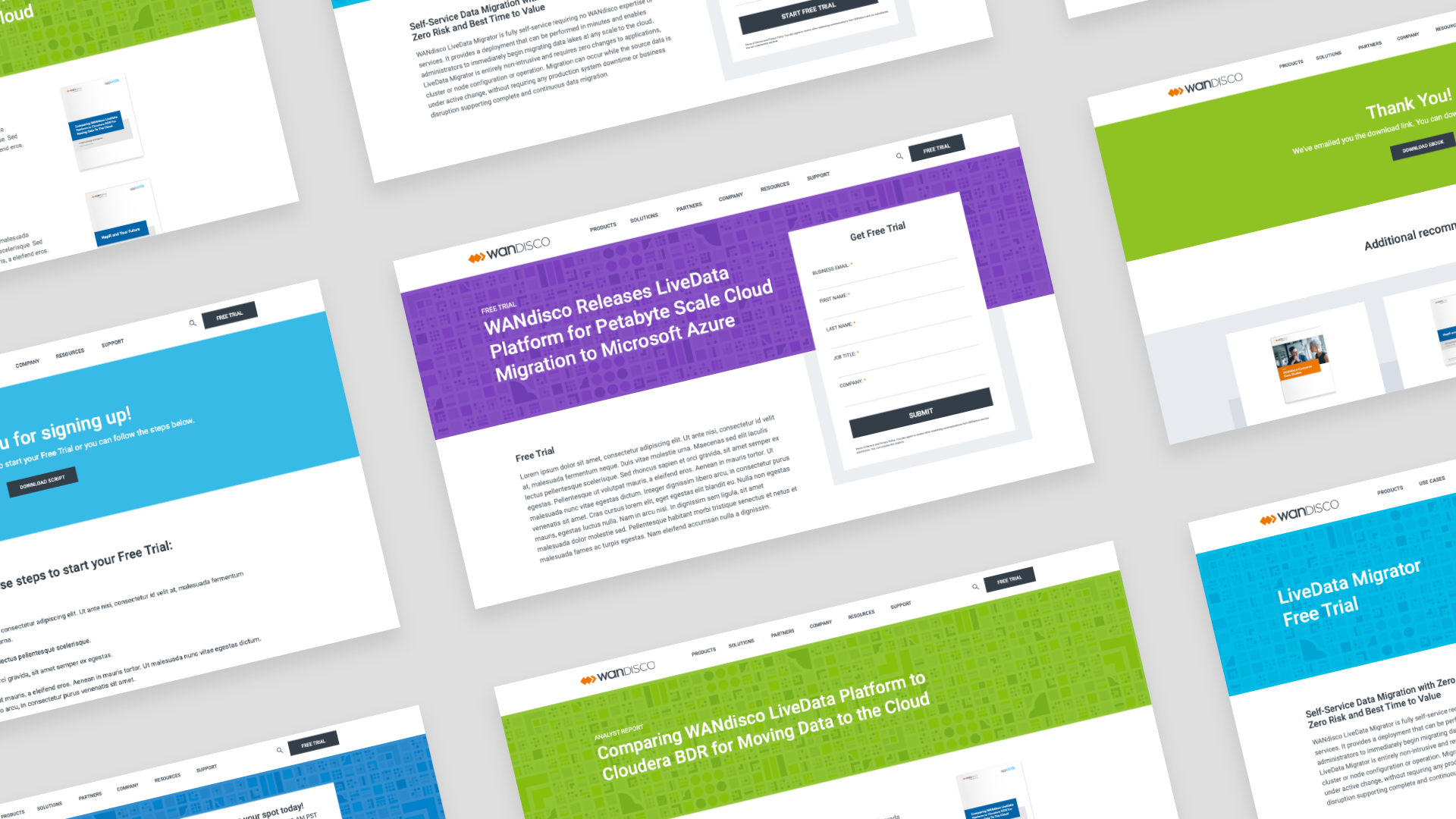 Being consistent across social media platforms with the types of graphics you share will help your audience recognize your brand everywhere they go. Social media graphics are created based on the concept of using iconography combined with photography and inviting vibrant colors to encourage users to click the image. 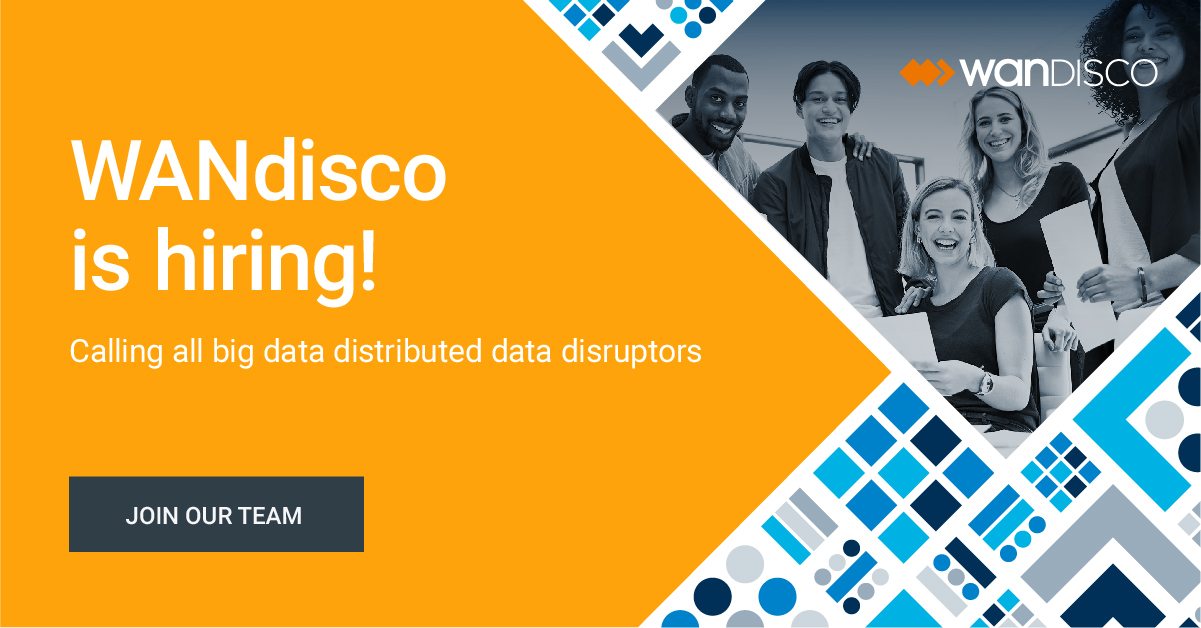 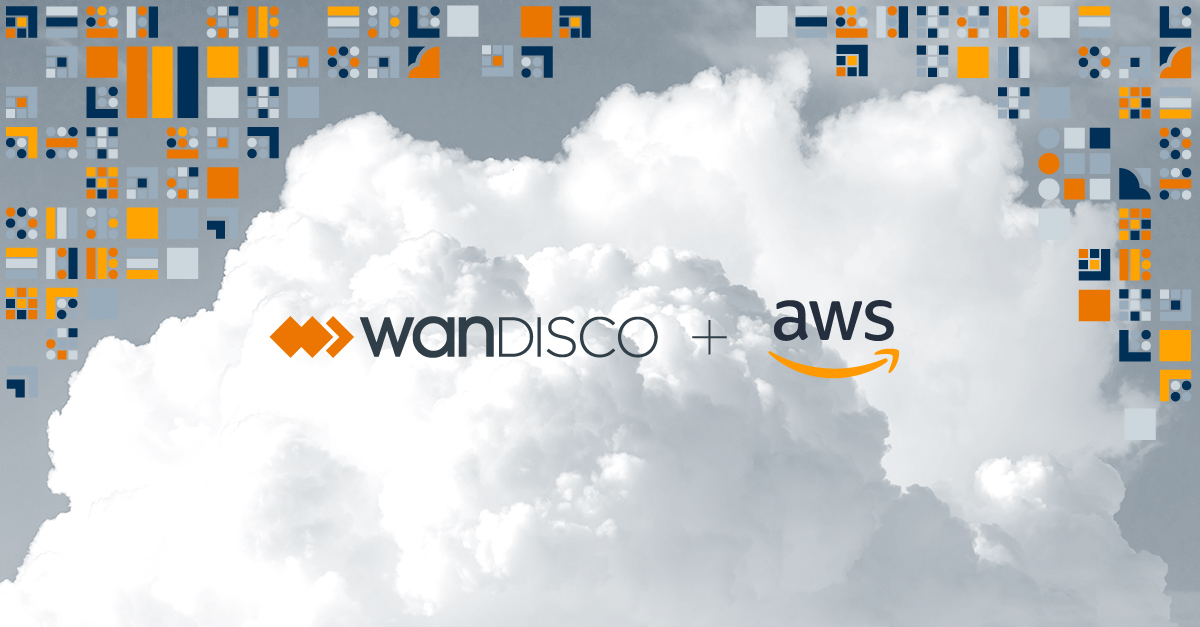 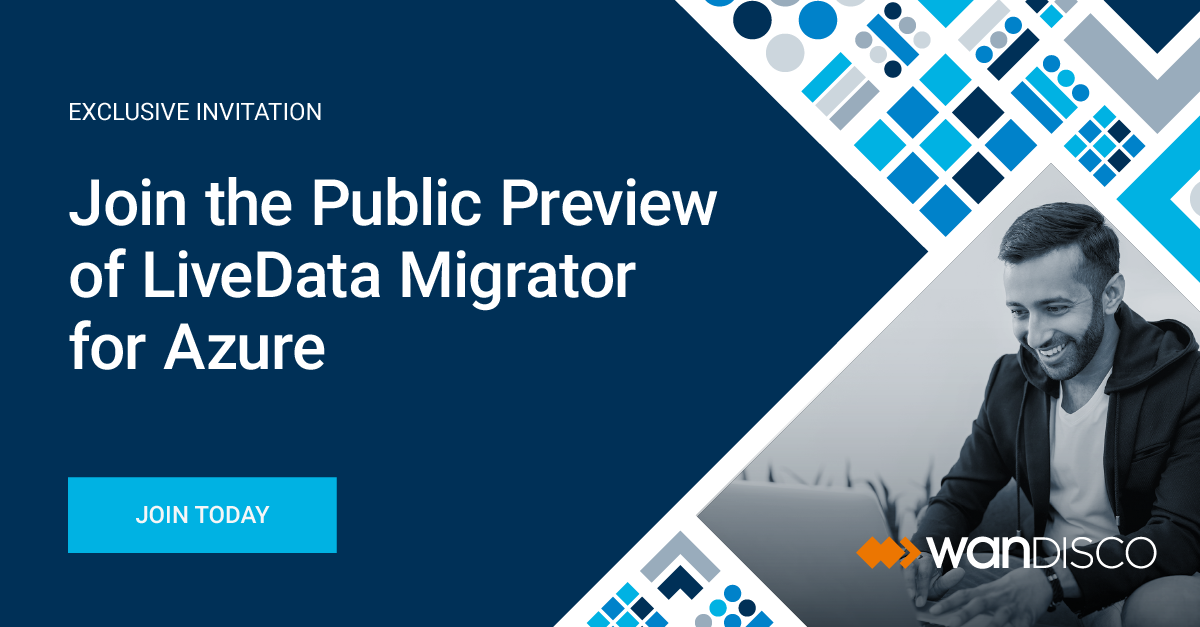 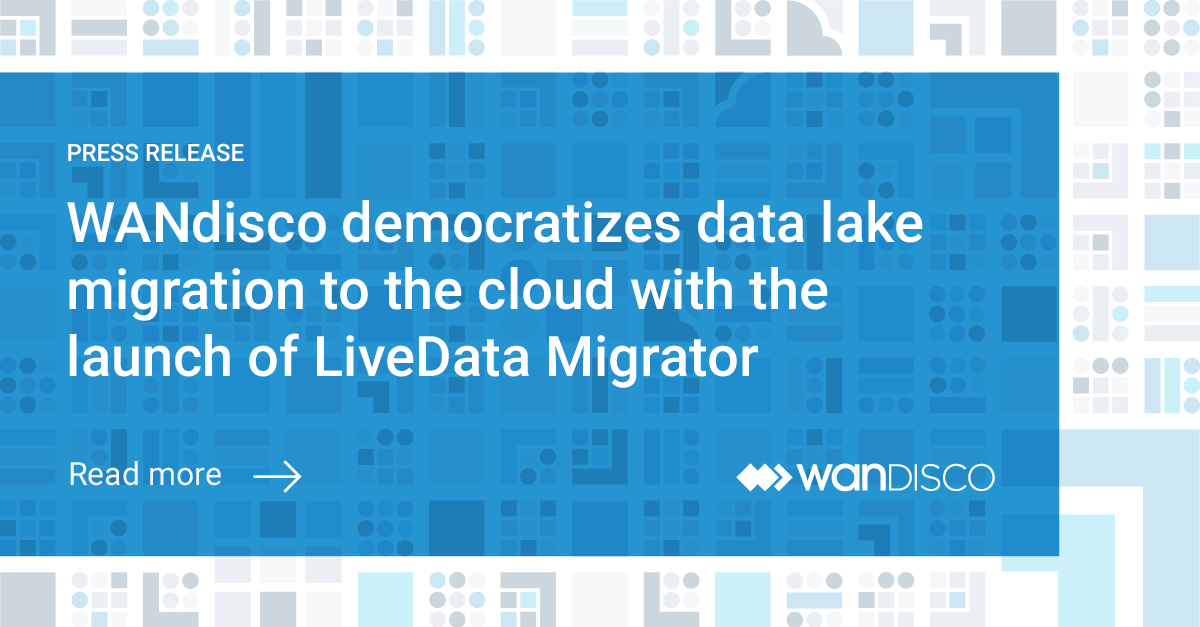 “When it comes to delivering insightful creative solutions and driving successful team operations, Edwin has brilliantly led our brand refresh, inspiring the team to break the mold and organizing the tasks needed to deliver this awesome assignment in a compressed schedule. From a well-oiled creative machine team ready to tackle the next design challenges, Edwin is a solid leader and a creative mind.”

Alex Grossman, Head of Marketing Services and Brand at WANdisco 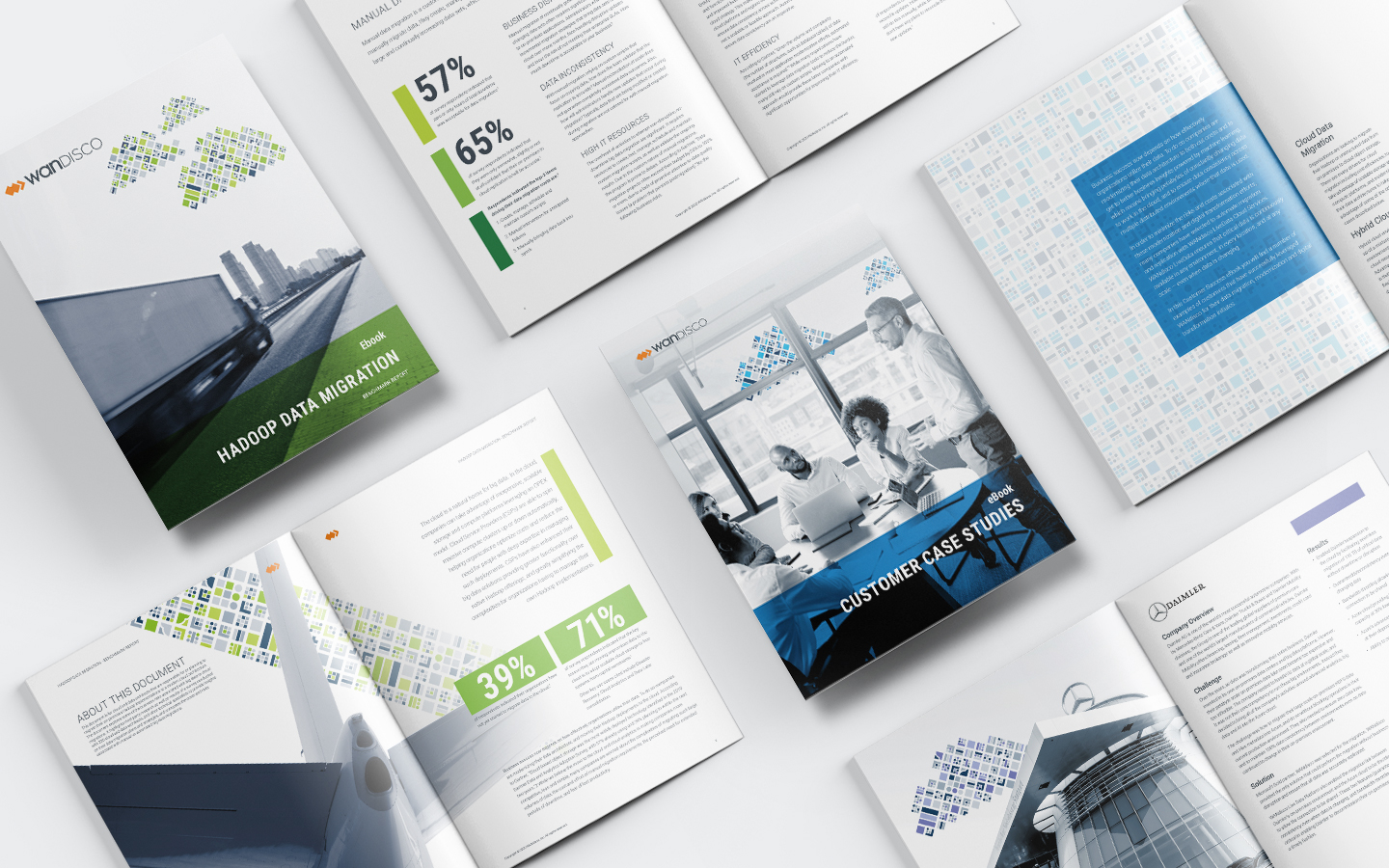 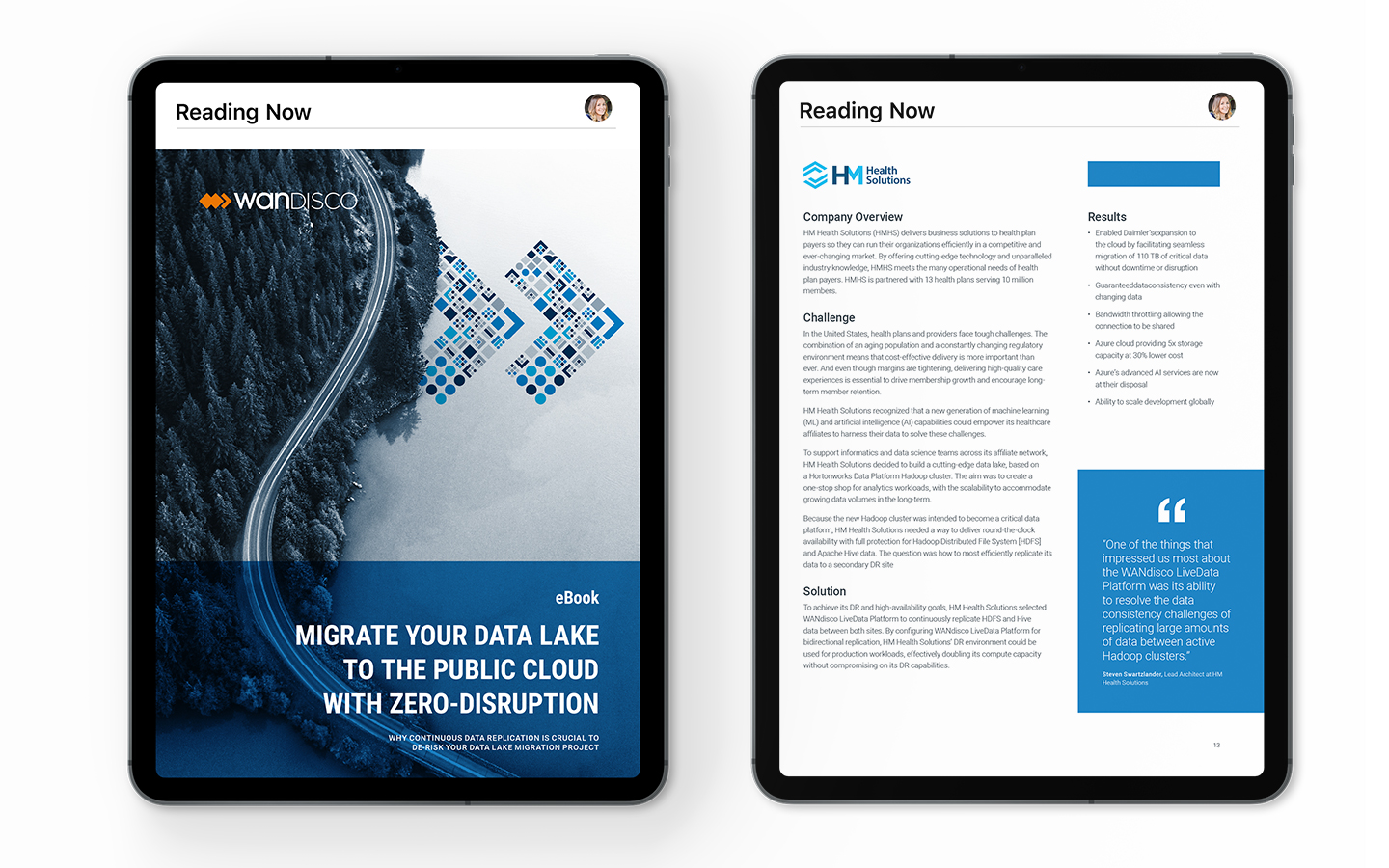 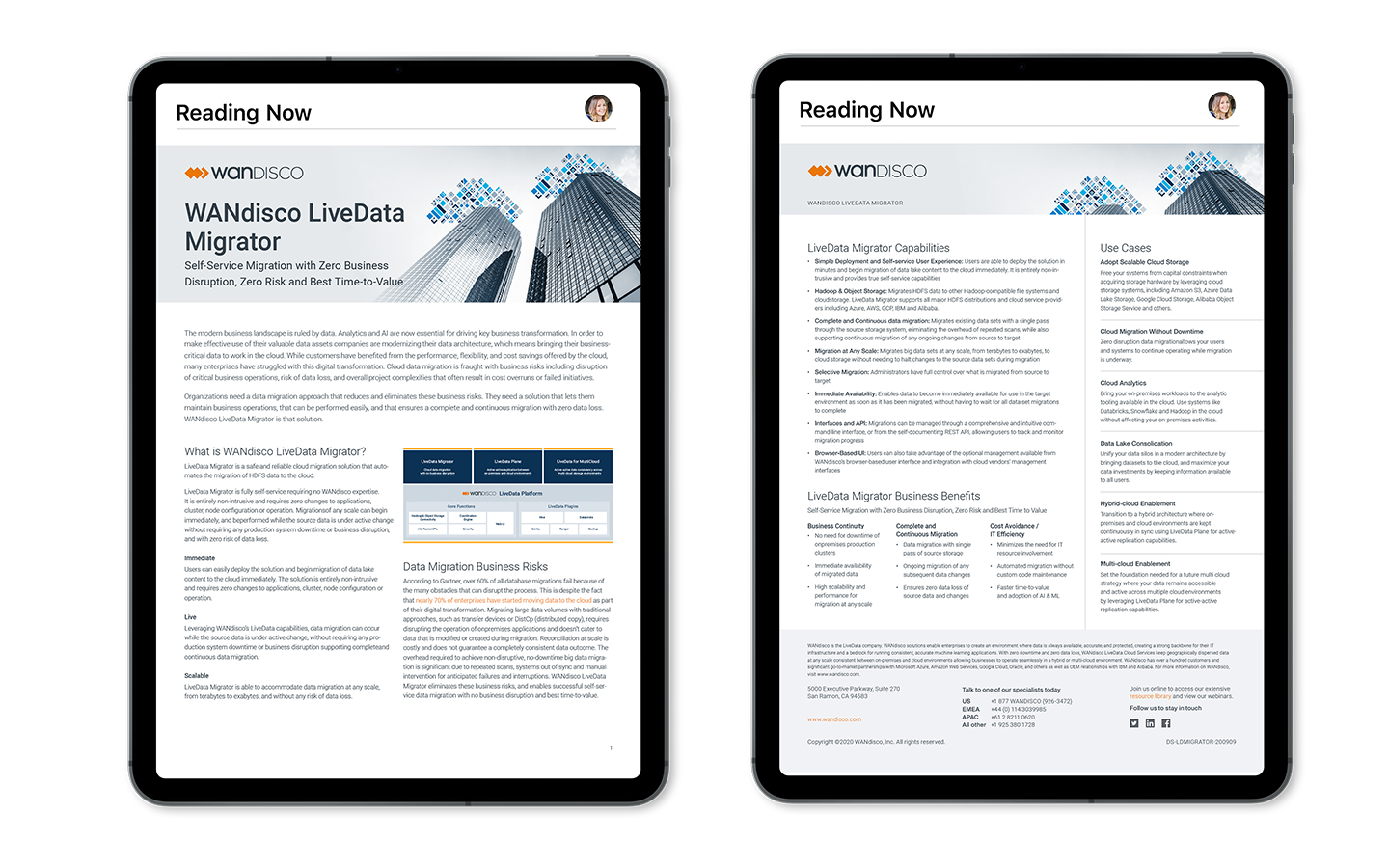 “From a brand refresh on our partner pages, to the creative on a new partner program, to joint marketing with partners, Edwin’s work has always been refreshing. He is very thoughtful in his project management approach, communicating well with multiple constituents across marketing and honoring agreed upon timeframes and deadlines. ”